The flag visually represents a state, country, county, province, neighborhood, kingdom or even a family!

The first flag is thought to have appeared in the Middle Ages in times of battle so that soldiers on the field would not be confused with enemies.

Thus, they used a cloth hoisted on a high support allowing them not to flee from being hit by members of the same army.

The flags followed the advance of time, evolving to the flags we know today.

Do you know the flags of countries around the world?

Come test your knowledge and have fun with this educational game! 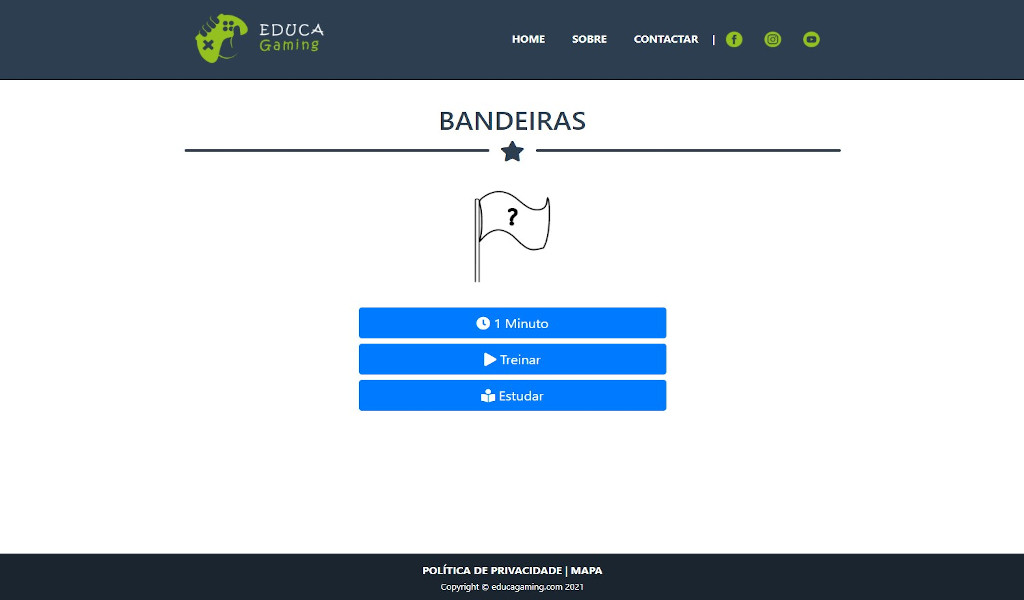 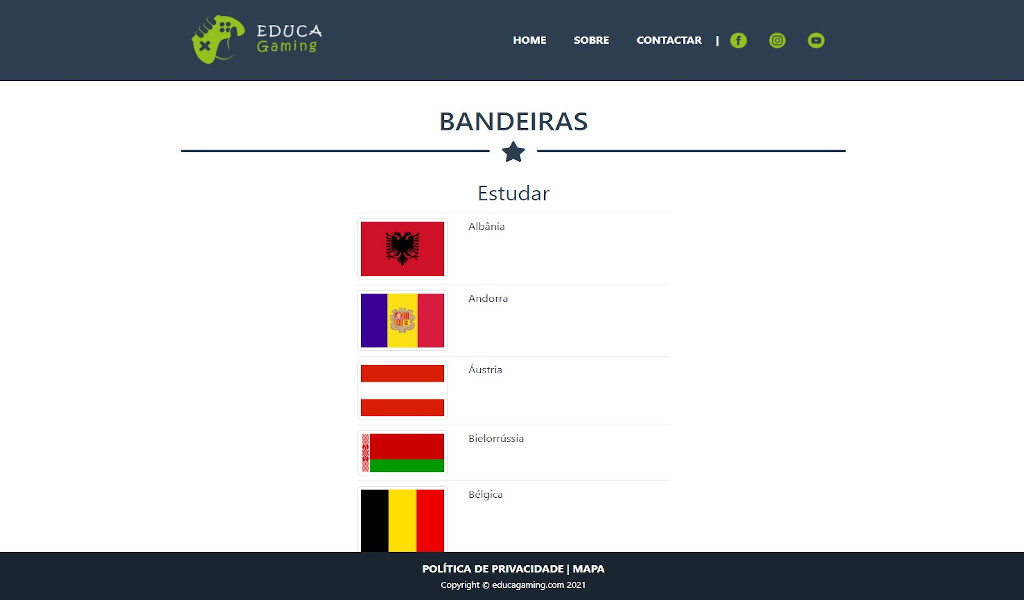 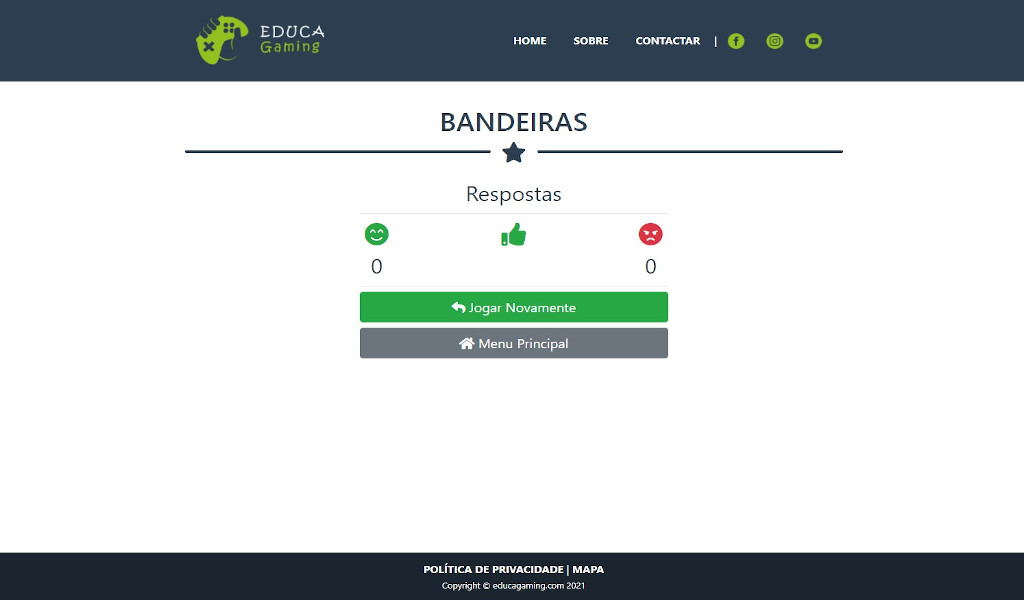 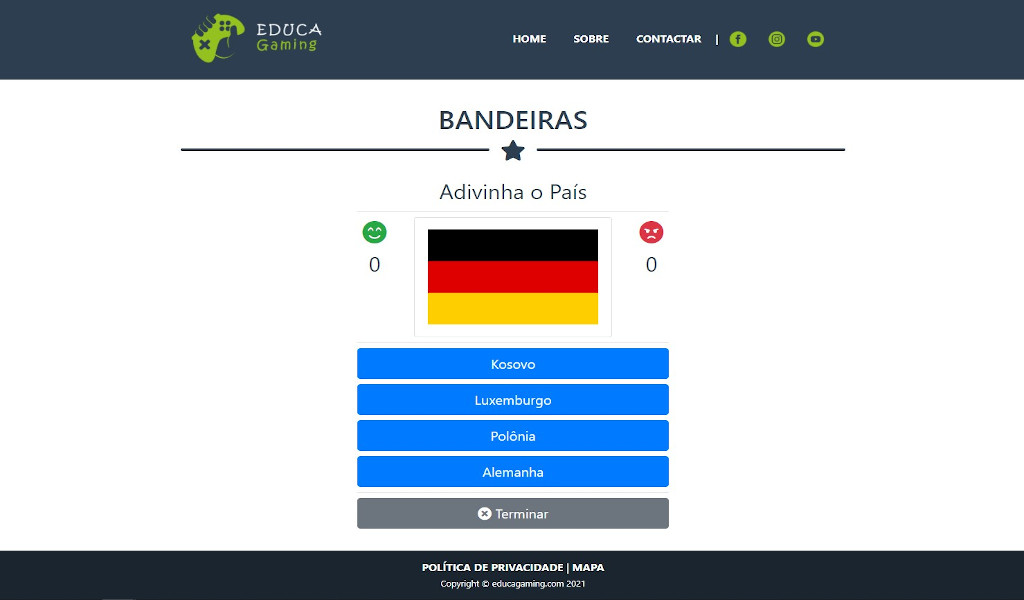 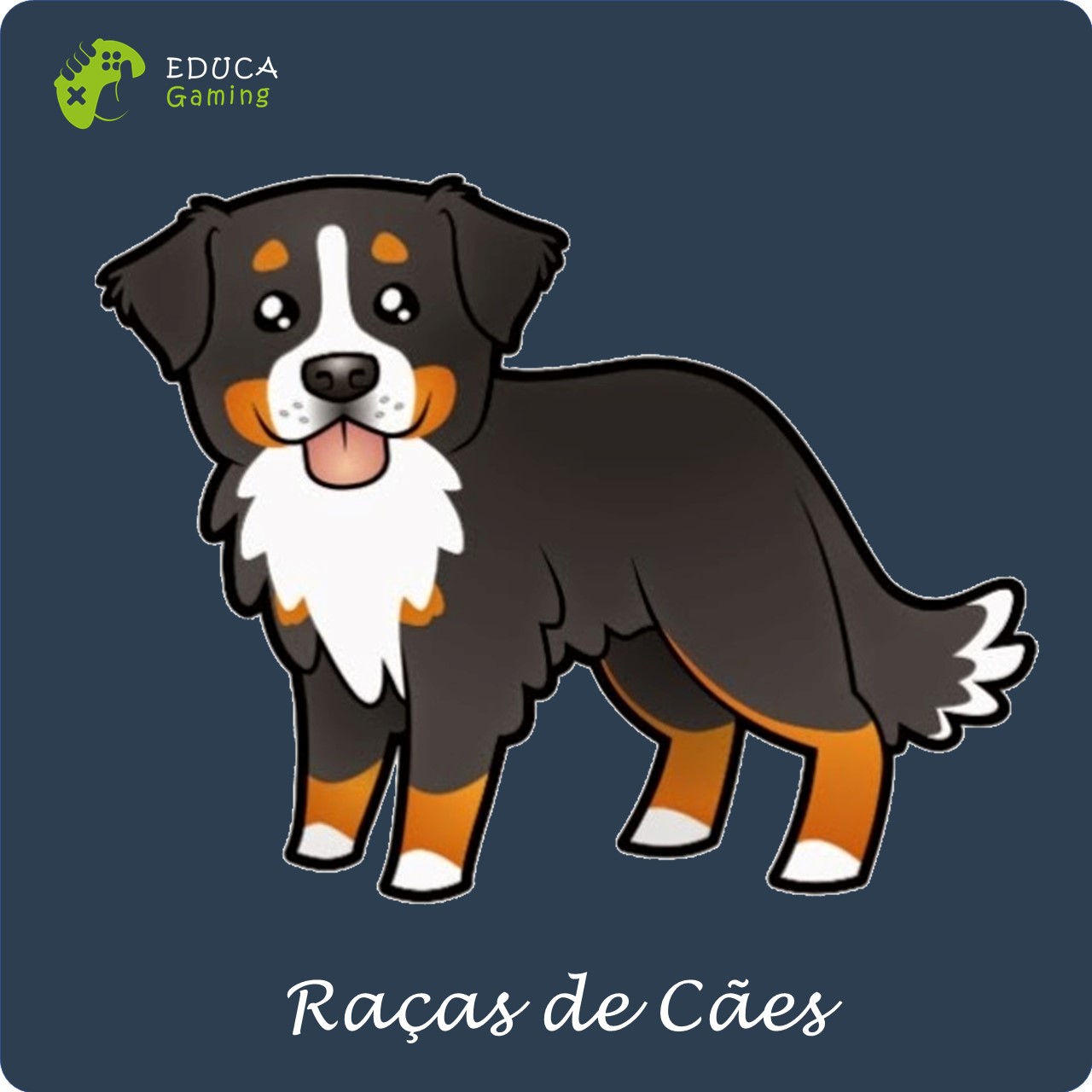